Quarantine pests and their hosts

Australia has many species of fruit fly. These create significant domestic and export market access issues for fruiting vegetables. Various leafy, root and tuber crops may also be restricted from certain markets due to the presence of insects, nematodes or diseases in their production region.

In Australia, fruit flies are responsible for more restrictions on produce movement than any other pest. These restrictions are a significant issue for many producers. While Queensland fruit fly (Qfly) is perhaps the most widely distributed, there are a number of different species that raise quarantine concerns. Species and distributions include:

Fruit flies can infest any fruiting vegetable, although in some cases these products are not their preferred hosts. However, capsicum, chillies and tomatoes are highly attractive and susceptible to Qfly and Medfly. Cucurbits such as squash, zucchini and pumpkin are preferred hosts of cucumber fly, and can also be infested by other species.

Mature Qfly maggots in a chilli

Other pests of quarantine significance include: 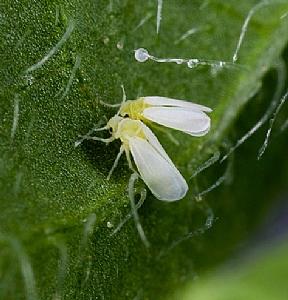 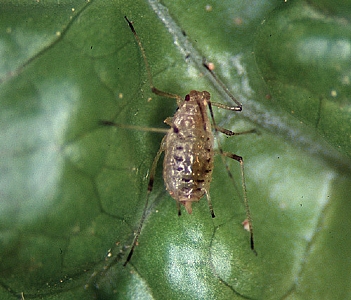